Microwaves..
Have you ever thought they damage your food? 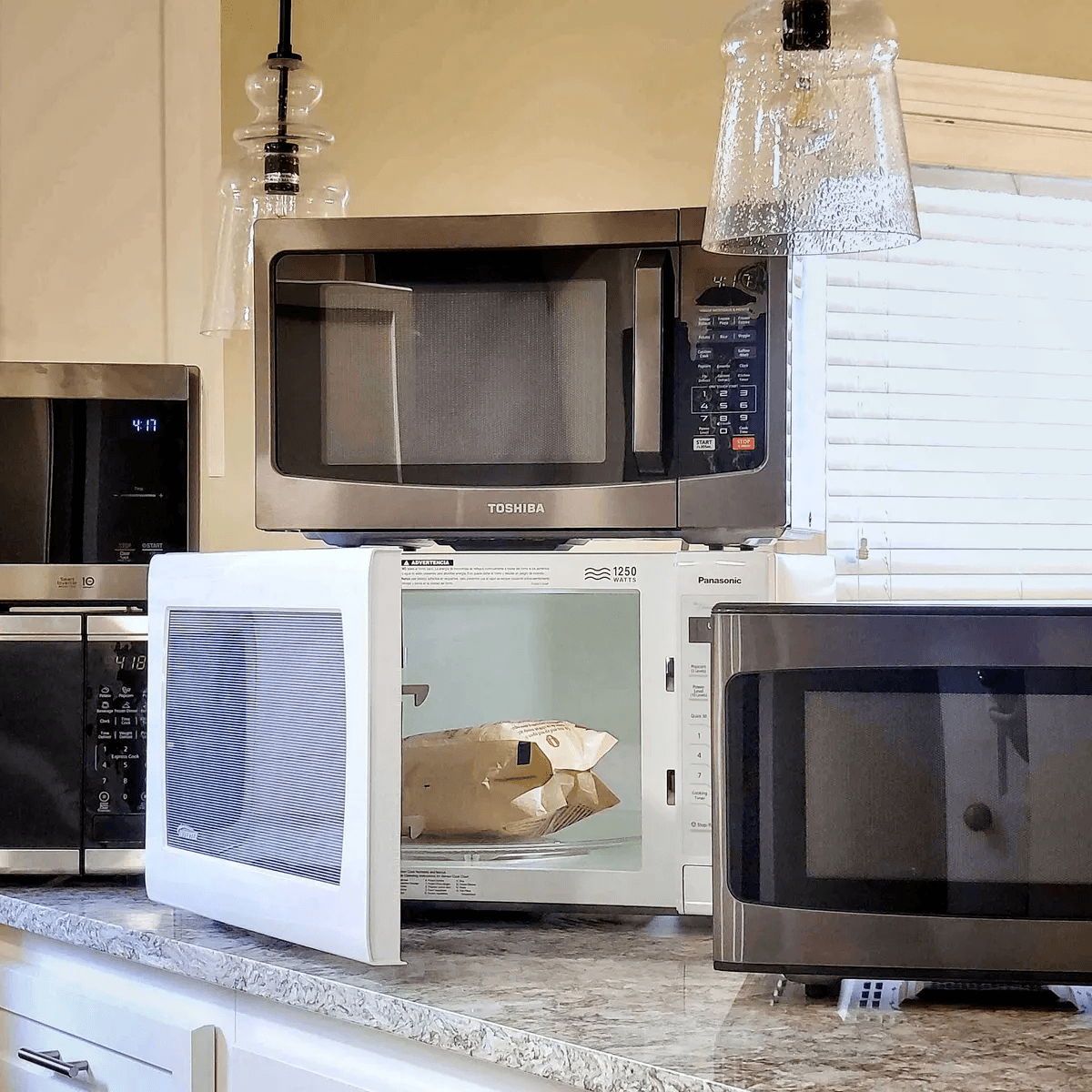 I read somewhere that Europe doesn’t allow microwaves to heat food. Ever since then, I gave my microwave oven the stink eye. After digging into it more, I found that it isn’t true. I still decided to dive into the effects of microwaves on my food.

So the exterior of microwaves do emit radiation but it is small amounts and not the same type of radiation found in nuclear reactors. Microwaves produce non-ionizing radiation. Since light also has electromagnetic radiation, it cant be that harmful. The metal shields and screens on microwaves prevent radiation from seeping out. So, that is the outside of the microwave, but what about altering your food?

Microwaves work by speeding up the molecules, making them bang into each other which produces heat. Keep in mind that all types of cooking decrease the nutrient value in food but since microwaves use less time to heat, it has been found to be better than boiling food where nutrients may leak out. Studies were done to see the effects of microwaving food and with few exceptions, microwaves preserve nutrients in food well. They were found to be even more beneficial for broccoli producing more sulforaphane (an anti-carcinogenic).

We all know that heat can destroy certain nutrients in food. Since microwaves use less time and don’t raise the temperature as much as say frying food, it is found to be more beneficial for certain types of foods like bacon.

Because of how microwaves work, they don’t raise the temperature of food to more than 212F which is the boiling point of water. Heating bacon too hot, in an oven or pan, causes nitrosamines.  (I think about all the times I ate burned or black edged bacon-yikes) Using the microwave for bacon was shown to cause less nitrosamines, which is good.

So is there any harm to use a microwave for food?  Yes. If you use certain plastics or wraps in the microwave to heat food, you may find that what is in that plastic can leach into your food, which is NOT good. I make sure to use glassware in my microwave and cover with a paper towel, not plastic wrap. Another thing to watch out for is that a microwave may not kill all the bacteria we can find in certain foods, like meat, and microwaves cook unevenly so you may have some undone spots. I make it a point to never heat meat in my microwave, so I don’t have to worry about this. And the last harm from a microwave can be heating liquids. I worry that the liquid will explode either inside the microwave or when I take it out… so a trip to the stove for heating liquids for me.

After writing this article, I will no longer give my microwave the stink eye!

For All Things Kim…